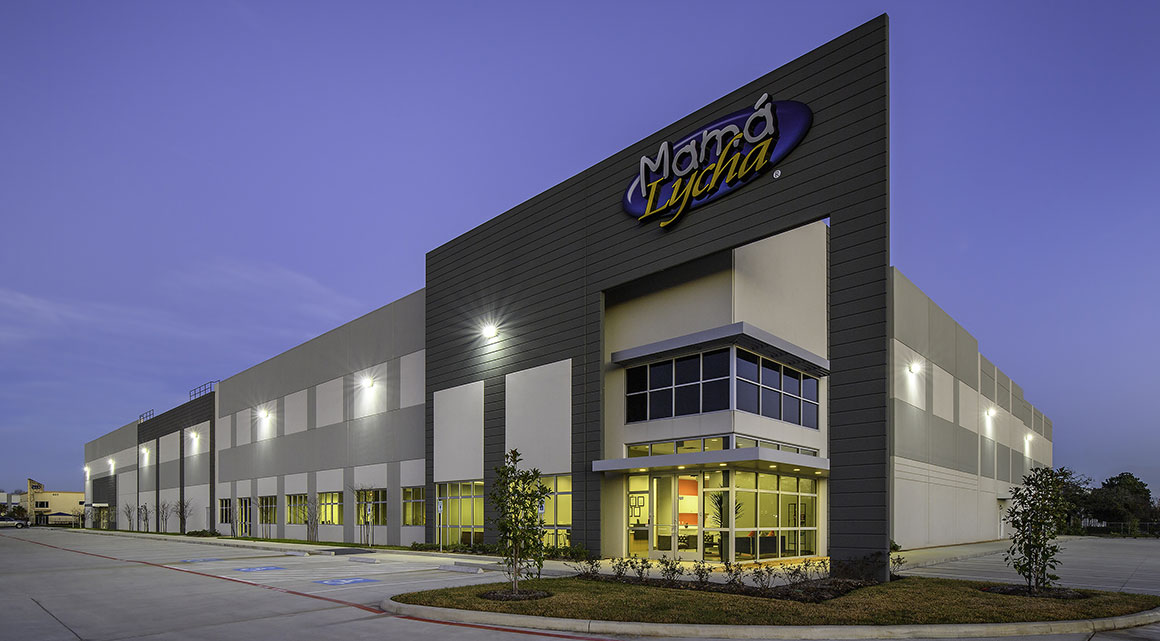 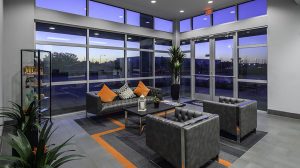 Completed in 2016, the Mama Lycha Distribution Center is a 65,000 SF facility that serves as the Mama Lycha corporate headquarters which includes private offices and collaborative work spaces, a training kitchen, extensive cooler and freezer storage, food processing rooms and a large warehouse area for product logistics. The design features a massive entry portal panel used as the exterior anchoring element marking the entry, a variation of exterior features, sections of insulated slab, and complex tilt-wall pouring locations and stacked panels.

Mama Lycha was founded in 1992 by the Padilla family who began importing authentic Central American food products to serve local Latin American businesses. Due to Houston’s reputation for diversity of food and international culture, their services became widely acceptable and sought after. Now one of the largest distributors and manufacturers of authentic Latin American food products in the region, this new facility will help Mama Lycha to expand their reach throughout Houston and beyond. This project was also named a Houston Business Journal Landmark Award finalist in 2016.

The Tilt-Up Concrete Association (TCA) is the international nonprofit trade association for the global tilt-up concrete construction industry and was founded in 1986 by a group of contractors, professionals, and manufacturers with the interest of improving the quality and acceptance of tilt-up construction. Method Architecture is a member of TCA. 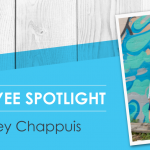 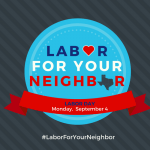