A Houston architecture firm is expanding into Austin with its first acquisition. 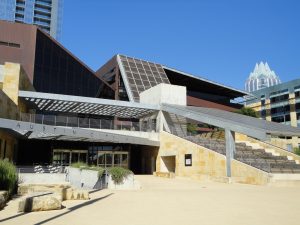 ron Elementary School in AISD, the Travis County Courthouse and Austin City Hall — will help Method diversify its portfolio, Hudson said, as well as expand into a new high-demand market.

“It’s really important for us to diversify our types of work, so when certain markets are down, others can support (us),” Hudson said.

Architecture Plus isn’t to be confused with Architects Plus, which merged with Three Square Design Group in 2016 to form Method Architecture. 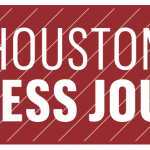 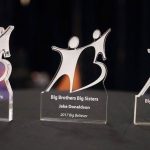