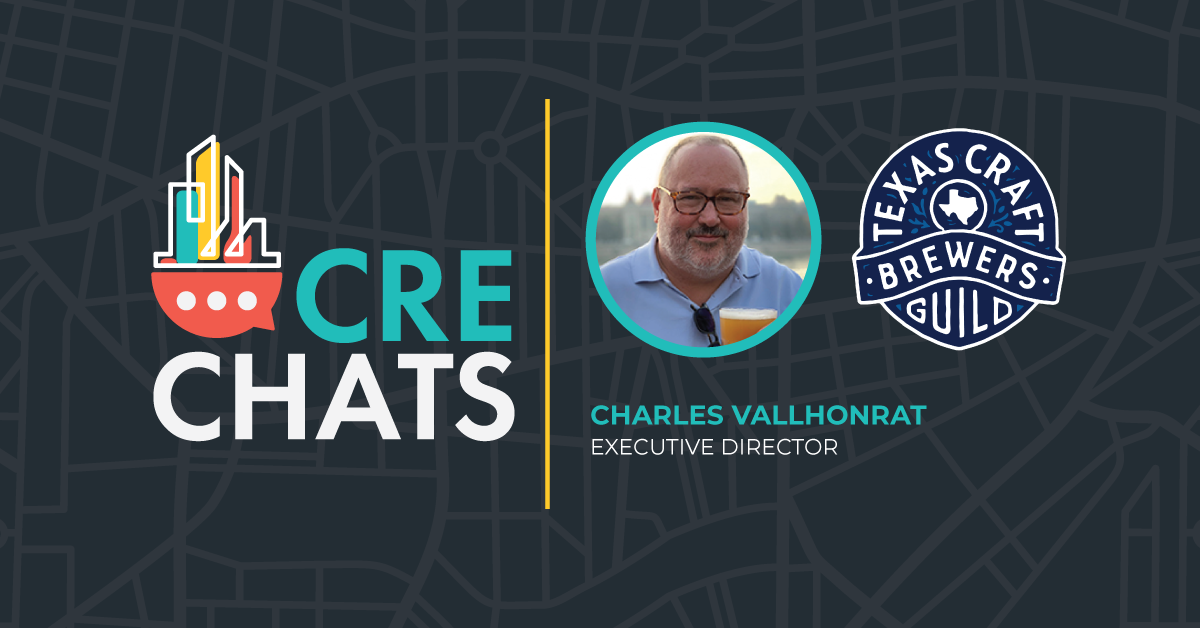 Welcome to CRE Chats where we sit down with leaders in the commercial real estate industry to discuss industry trends, technologies, and how we continue to move our cities forward. This week, we decided to mix it up a bit and we sat down with Charles Vallhonrat, Executive Director of the Texas Craft Brewers Guild to check in on the pulse of the craft beer community as we head into 2021.

How have the shutdowns and restrictions impacted breweries and tap rooms? Are most operators getting rent concessions or abatement from their landlords? 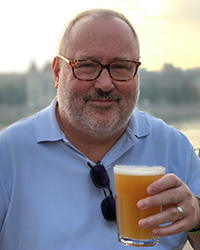 The shut downs have been tough. Most breweries in Texas are very small and rely heavily on their taprooms for sales. During the initial shut down starting in March, craft beer fans rallied to support their favorite breweries and pivoted to buying beer to-go. There was a collective sigh of relief from our members that beer-to-go had finally been legalized during the last legislative session.

As breweries started to re-open up in late May, they started purchasing raw materials again to restart or ramp back up the brewing process, and many taproom employees were brought back with the expectation of increased traffic in taprooms. Then, the second shut down for breweries was declared on June 26th and things became really scary and murky for breweries. Suddenly, many breweries were reduced to to-go sales only again. Meanwhile, restaurants and other hospitality businesses were still open, so craft beer fans, though still supportive of their favorite breweries, had other venues to visit and breweries kind of got lost in the shuffle.

Through the summer and up until recent weeks, we have seen some improvement around the restrictions on breweries, but it has often been a one-step-forward, two-steps-back kind of process with the Governor’s office and the TABC quickly developing rules and not always working out all the details on those rules before announcing them to the industry and the public. Hopefully, we will continue to see improvements in this area.

As for rent concessions, I can’t point to a definitive trend. I’ve heard a mixed bag of feedback from our brewery members about some landlords being very cooperative while others have been inflexible in allowing their tenants to make physical adjustments necessary to safely accommodate customers returning to their businesses.

The Craft Brewers Guild has been a really strong lobbying voice in pushing back on some of the restrictions and shut down orders. In your opinion what’s been the most significant achievement of the guild during pandemic times?

We have been very vocal during the shut downs, but I think our most significant achievements have really been around programs we have launched to get craft beer fans to support our members. The Great Texas Beer Run in April and the #SaveTexasBreweries program launched in July have both been critical in keeping customer supporting breweries. Both were focused on getting fans to breweries, while the #SaveTexasBreweries campaign also had a political message about the state of the craft brewing industry and our ability to survive a lengthy shutdown.

Have breweries been hit harder in one specific major city or pretty evenly across the state?

For the most part, the difficulties for breweries have been felt evenly across the state as the Governor has been very focused on keeping statewide control on all aspects of the pandemic response. However, there have been some variation with short-term interpretation of new rules by local TABC offices. However, over time, that usually gets addressed so rules are enforced consistently across the whole state.

Have there been any bright spots personally or professionally for you that came out of the COVID pandemic?

The craft beer industry has always been a friendly and cooperative group and that has been critical during the pandemic. Our members help each other out by sharing information, insight, and even ingredients. I’ve also heard from many brewers who make a point of going out to other breweries in their area to buy beer-to-go and support their friends. That cooperative spirit really sets us apart from other industries.

How are you and the guild uniquely positioning yourself to help members through this?

We believe being the primary conduit for member-to-member communication and between members and state officials – be they regulators or elected officials – is our primary goal and reason for being. Through our legislative advocacy over the last 8 to 10 years and through the creation of our political action committee – CraftPAC – we have developed a strong voice at the capitol and with TABC. We believe having a unified voice to represent over 300 entrepreneurs across the state helps advance the entire industry – from our smallest to our largest member.

What advice would you offer to brewers as well as commercial real estate professionals who are brokers, leasing agents, and landlords for many of your members?

From a brewery/landlord relationship perspective, I really encourage flexibility and knowing the business. We have many real estate professionals contact the Guild hoping to connect to our members about a piece of property they think would be a good space for a brewery. However, when the landlord learns about the water and power requirements the brewery has and that the brewery will likely need to do significant modifications to put in the proper drainage, plumbing, and electrical, things often come to a screeching halt.

Both brewers and landlords need to have a clear conversation about all those things and talk about future growth, customer access, etc. to make sure they can really work together.

Charles Vallhonrat was formerly a career employee with Hewlett-Packard before retiring. While working at HP, Charles was also a homebrewer and had a passion for craft beer. In the very early days of his retirement (around Day 10 or so) Charles  heard about the Executive Director position with the Texas Craft Brewers Guild. He applied, interviewed, and well the rest is history. As the Executive Director, Charles splits his time between brewer relations, advocating for the industry, member education, and planning for the Annual Texas Craft Brewers Festival held in Austin. He is constantly buzzing around the state of Texas visiting members and advocating for Texas craft breweries on both a legislative and regulatory basis.

The Texas Craft Brewers Guild is a Board of Directors led organization that represents the interests of Texas craft brewers. The members of the board hail from craft breweries in all the major metropolitan regions of the state, as well as from different brewery types and sizes. Large craft breweries, small self-distributed craft breweries and brewpubs each have one or more advocates on the board, looking out for their interests.

Formed in 2009 by a band of brewers, today, the Guild has over 300 brewery members throughout the state, including operating breweries, as well as those that are in the advanced planning stages. The Guild also welcomes Allied Trade members – our name for the myriad suppliers and service organizations in the craft beer industry that help make breweries run. 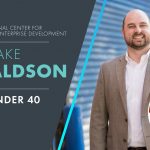 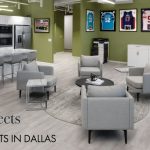