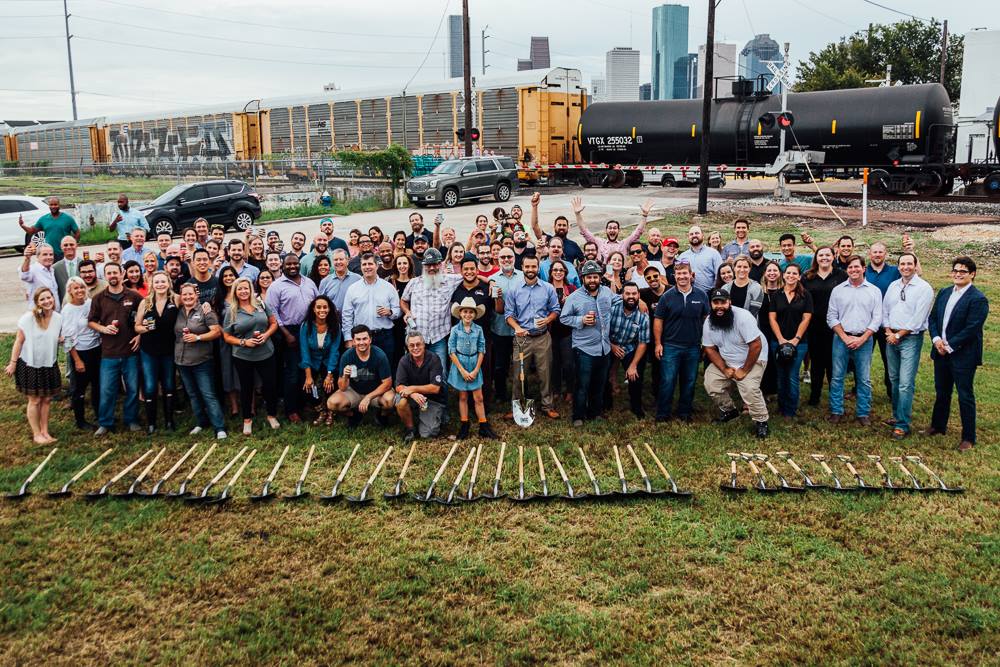 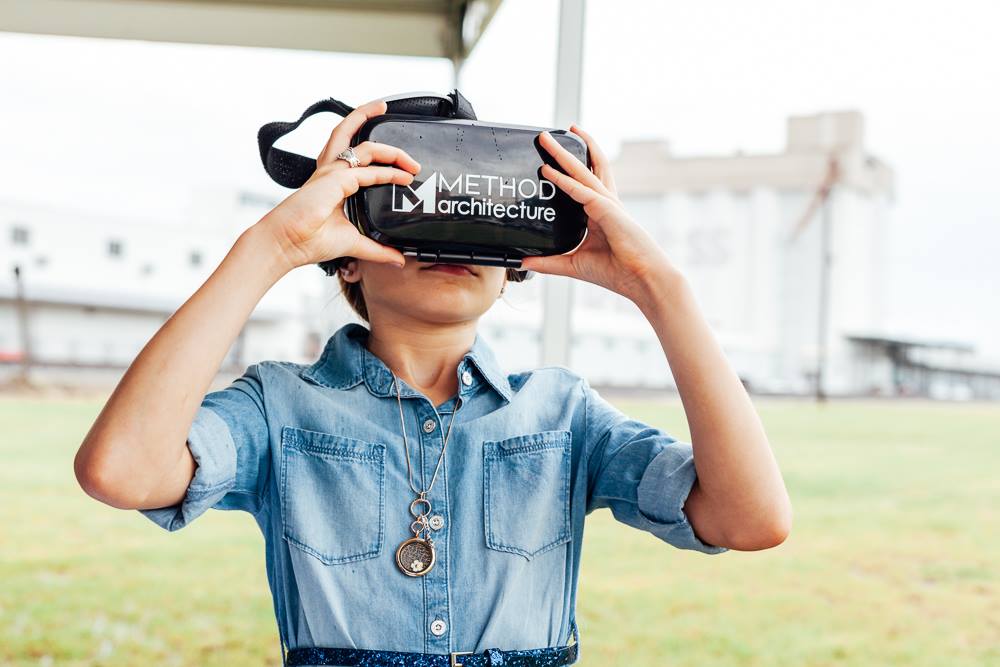 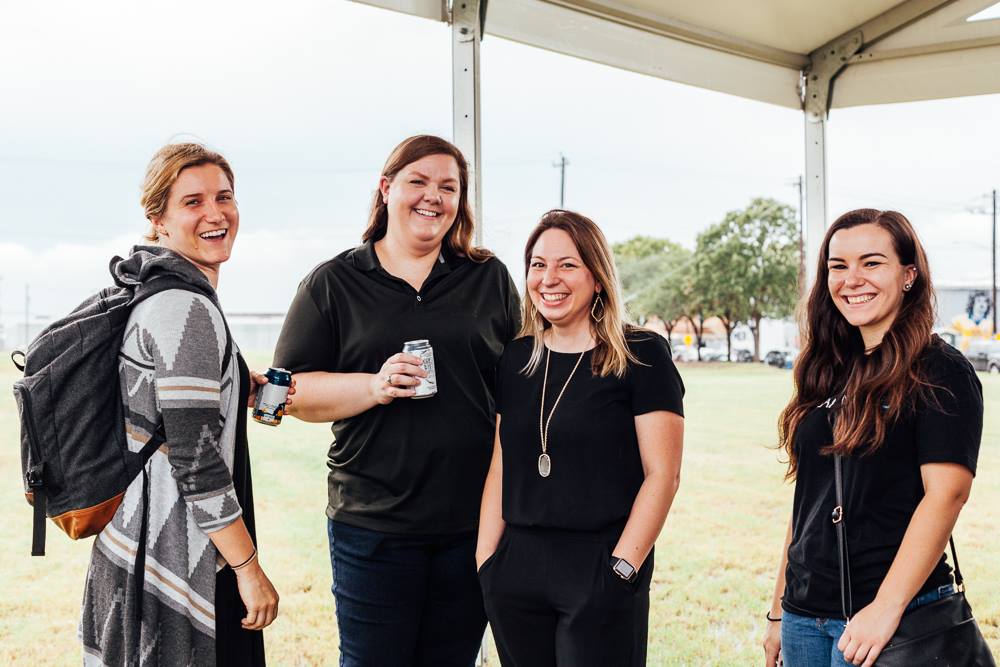 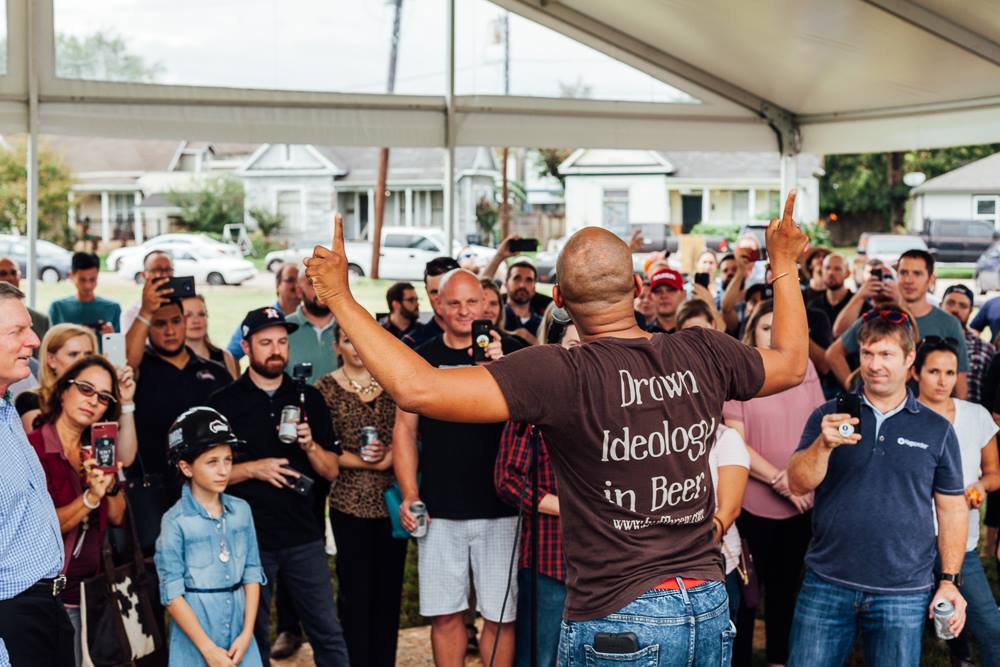 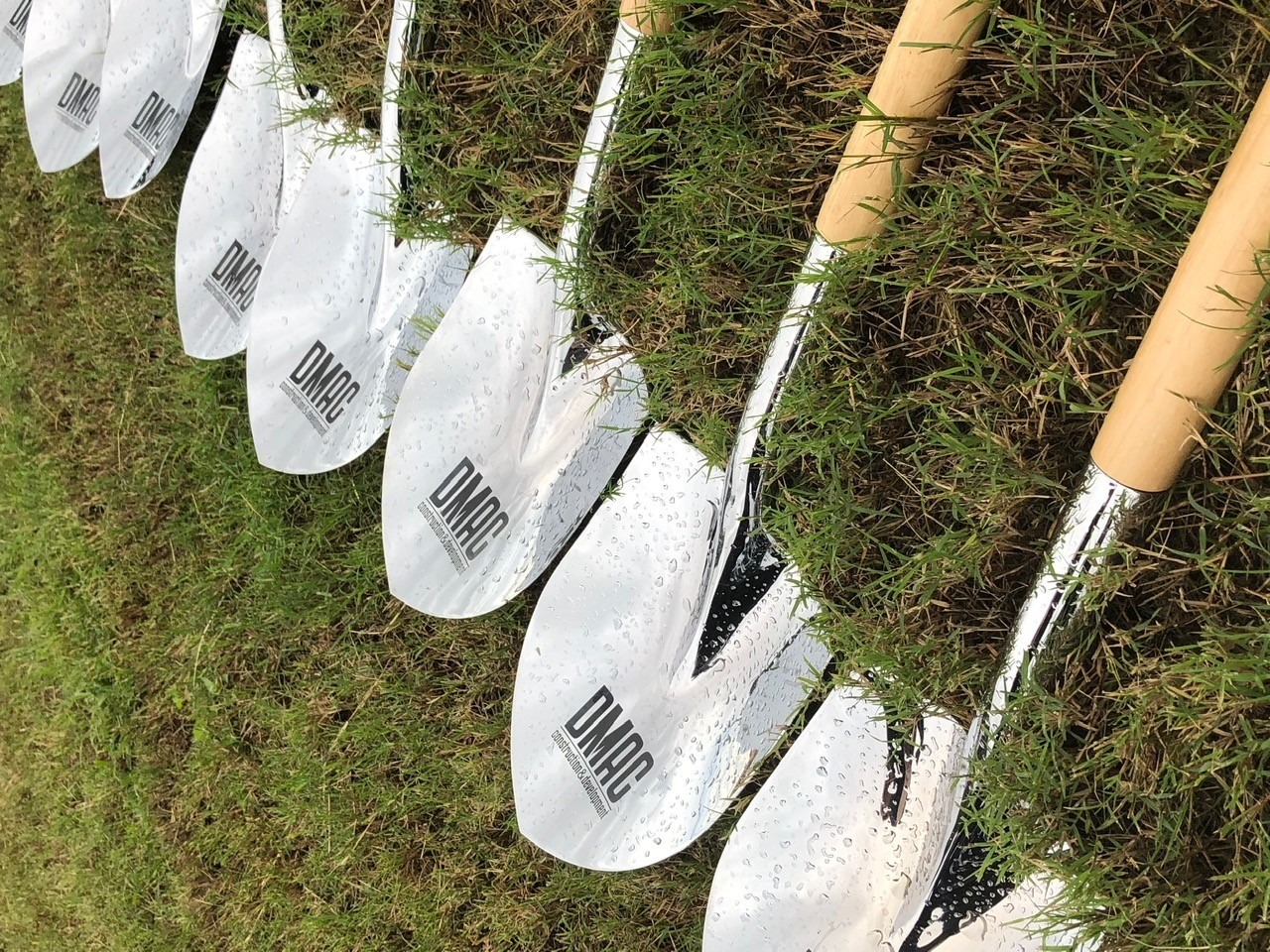 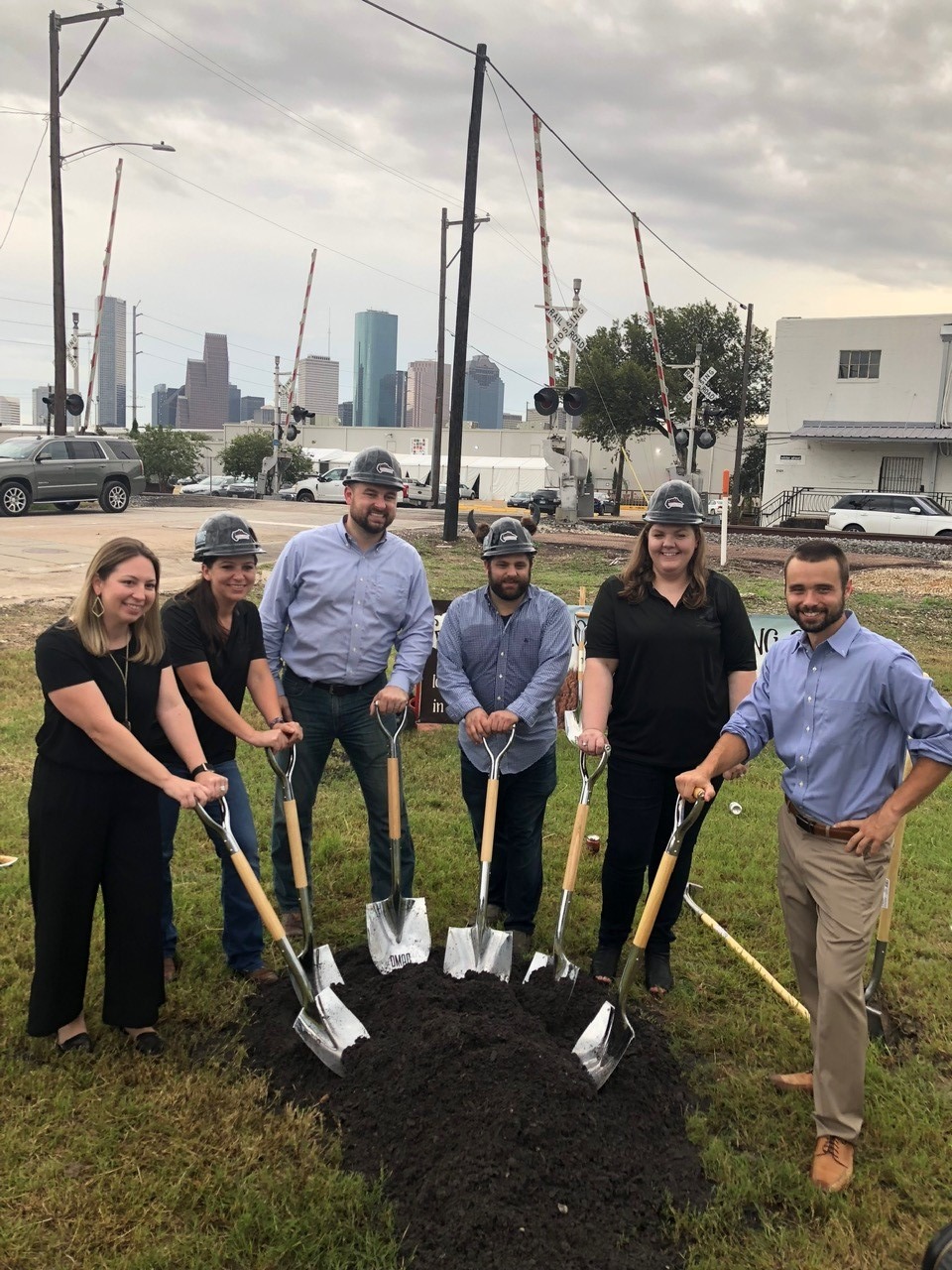 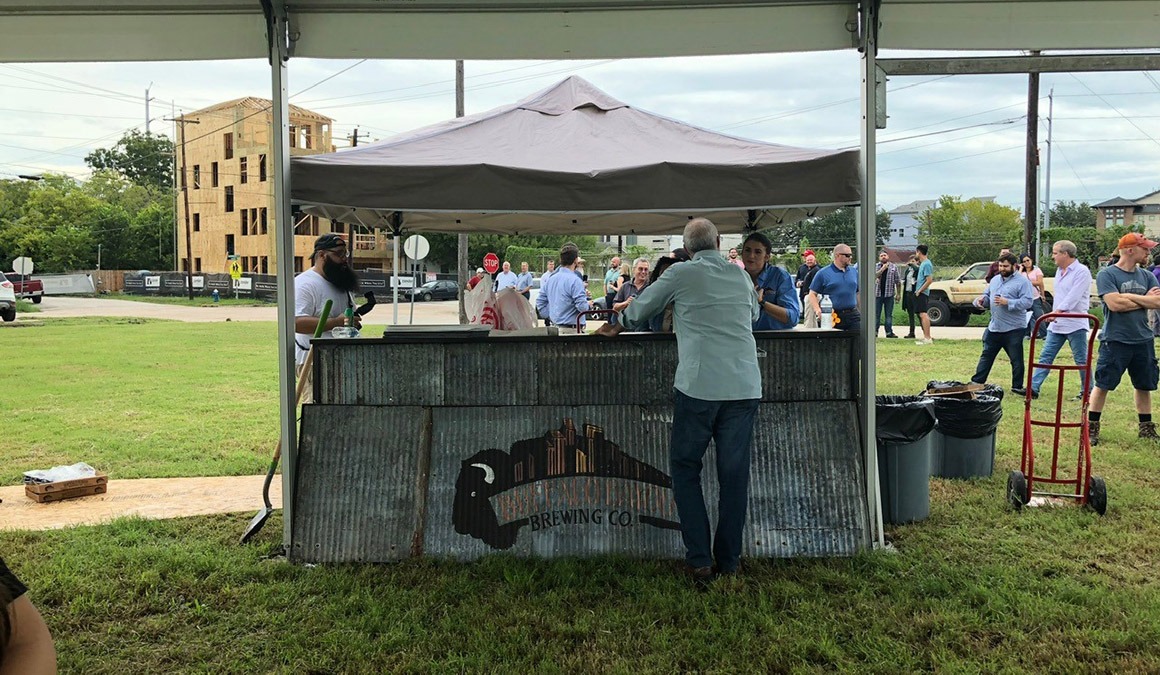 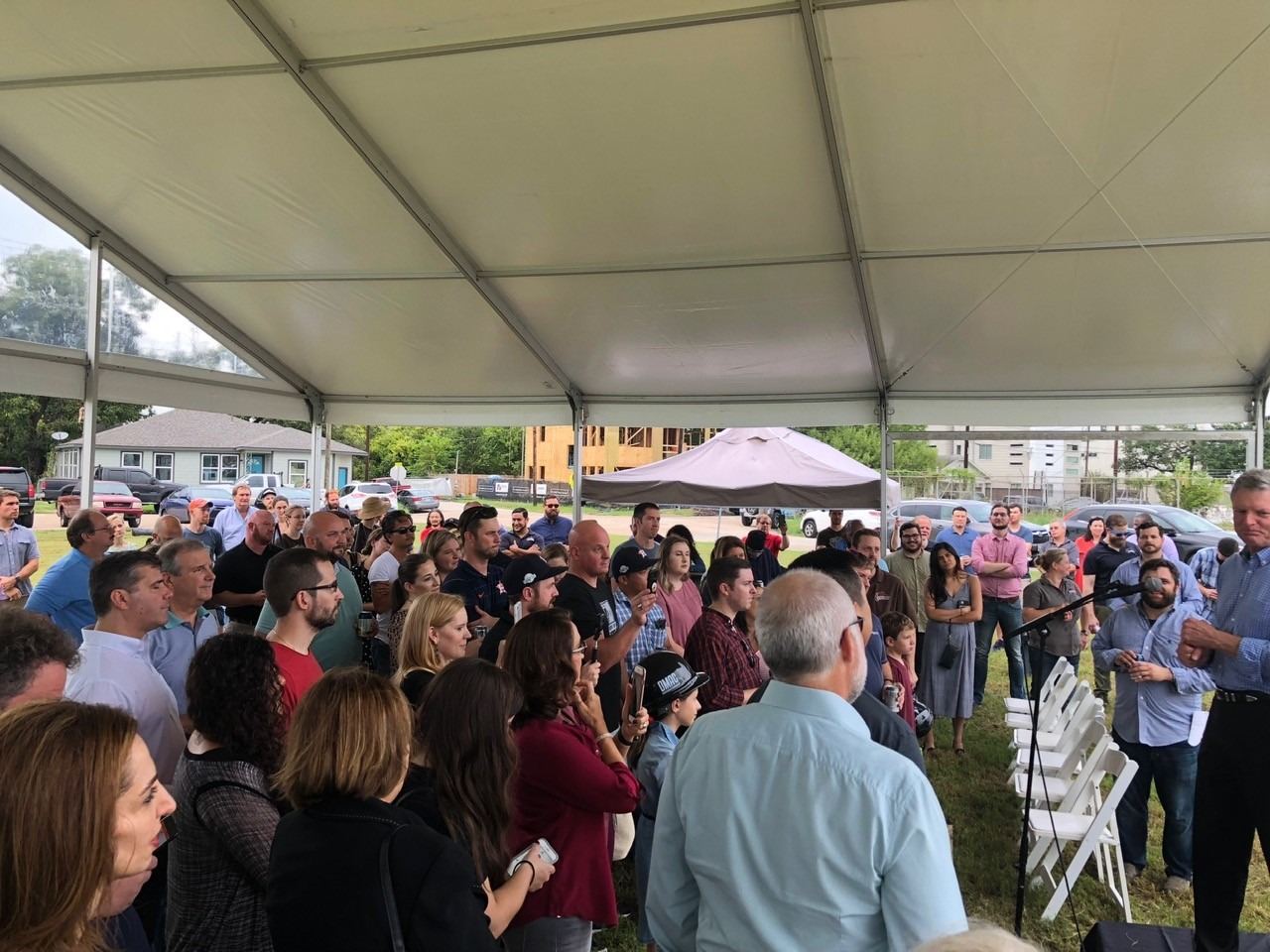 On September 26, Buffalo Bayou Brewing Co. broke ground on their new brewery and restaurant in Houston!

This new location will be a three story, 28,000 SF brewery and full service kitchen near the Silos at Sawyer Yards. Buff Brew is expected to be complete by the end of Summer 2019. On the first floor there will be a beer garden and views into the production area while the second floor will feature over 40 taps, restaurant space and a patio. There will be a full skyline view with a rooftop bar and event space on the third floor.

Buff Brew first opened their doors in 2011 on Nolda Street near Washington Avenue in Rice Military. Method Architecture helped design their original facility. Since then, they grew in popularity with their brews like 1836 and Sam’s Daily and eventually had a need for a larger and better brewery. The groundbreaking ceremony celebrated the start of construction with all of the people and businesses involved in creating this long awaited brewery. This ceremony involved a few words from the team, a spoken word artist, Outspoken Bean, and of course some buff brews. The project team involved includes Method Architecture, DMAC Construction, Pinnacle Engineering, DVO Engineering and H2B Engineers. 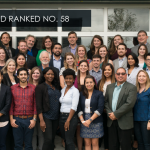 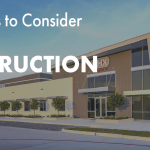