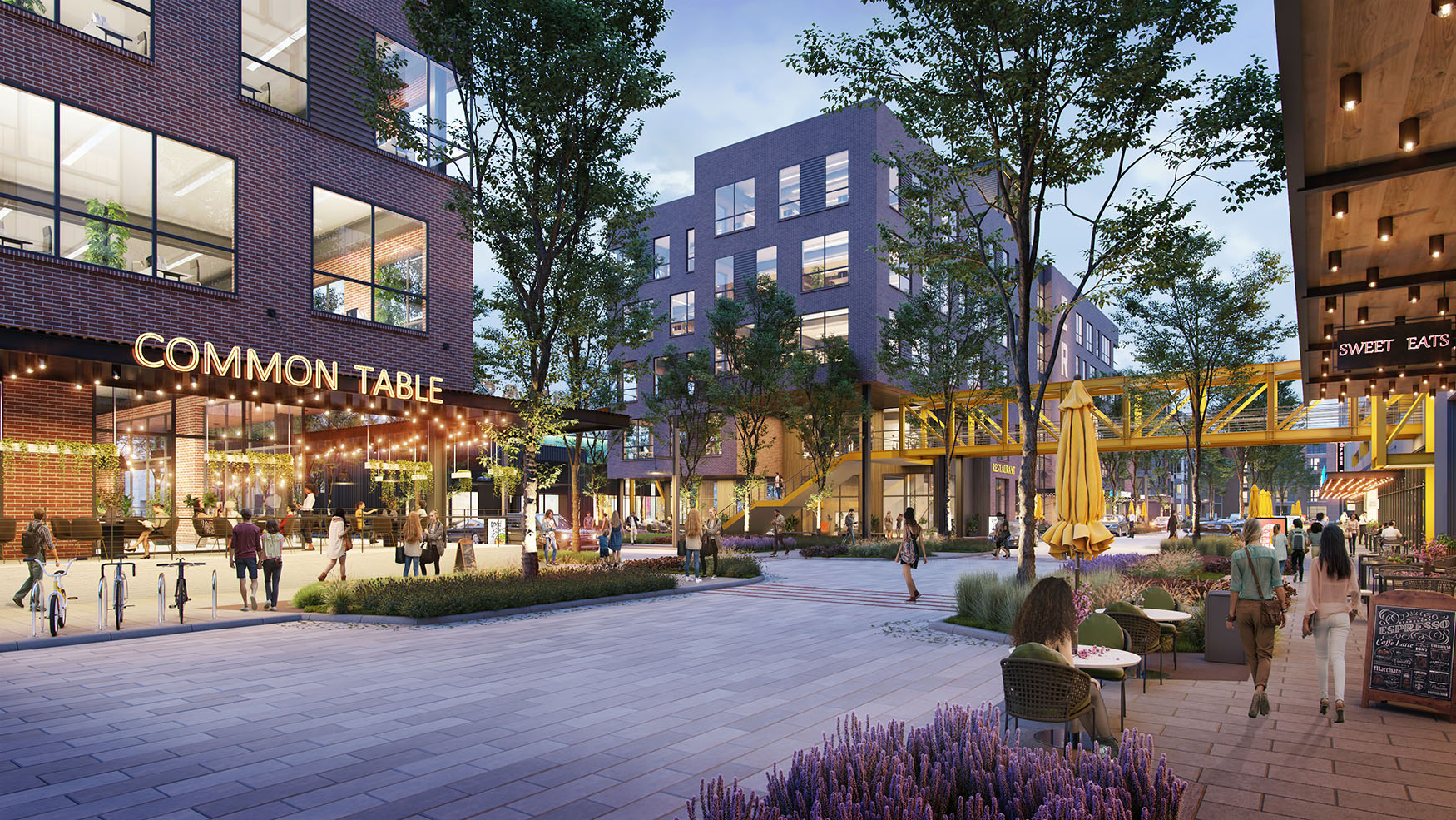 Method Architecture has been a resident of the east side since 2016 when they built out their office space in Ancorian’s East Village. East Village is home to other local businesses including Seaside Poke, True Anomaly Brewing Company, Truck Yard, and Rodeo Goat.

“We’ve really enjoyed being a part of the growth and witnessing the changes happening on Houston’s east side,” said Jackie Rye, Method’s Houston Market Principal. “East Village has been a great home for the past 5 years and we’re looking forward to this new chapter for Method in another pocket of Houston’s east side.”

East River, located in the Greater Fifth Ward, is planned to be a lively, mixed-use development and the first of its kind on the east side. East River will feature a mile of waterfront on the Bayou with hiking and biking trails, over 1 million square feet of new construction including office, retail, and multifamily, and a 9-hole golf course.

As a local business, Method Architecture has been involved in multiple projects on the East Side. These projects include East End Maker Hub – the largest maker hub in Texas bringing entrepreneurs, high tech manufacturing, and workforce training to the area – as well as volunteer work with Rebuilding Together Houston to restore and maintain homes in the East End. 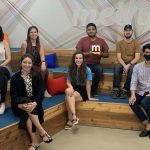 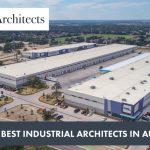