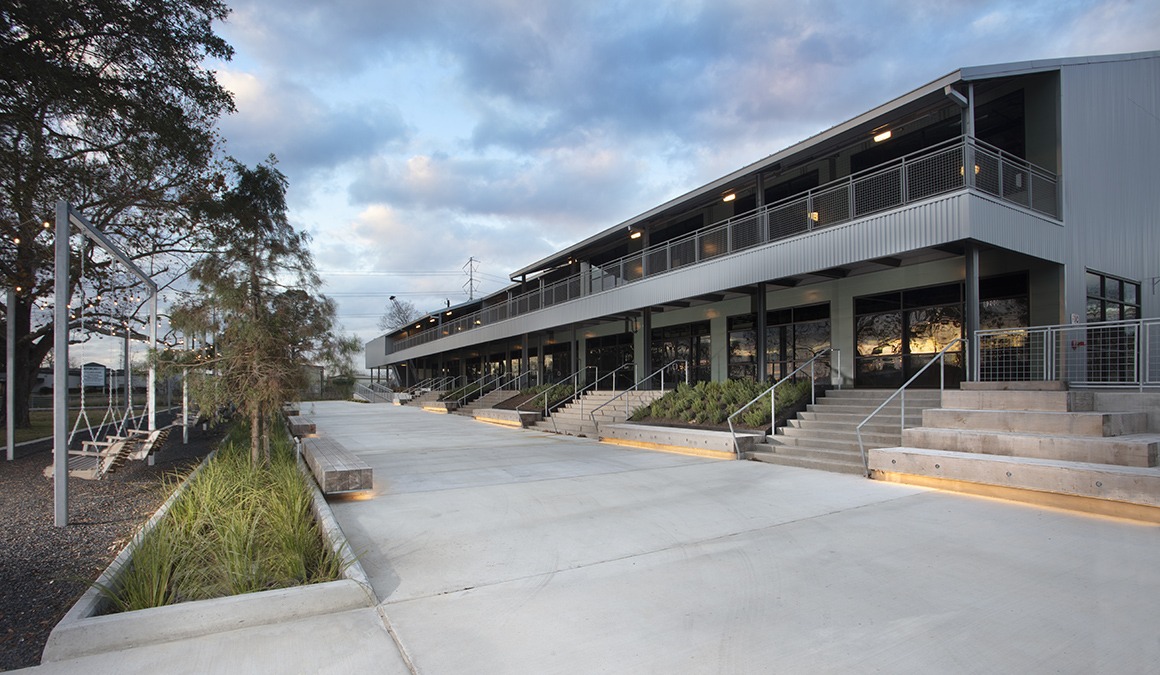 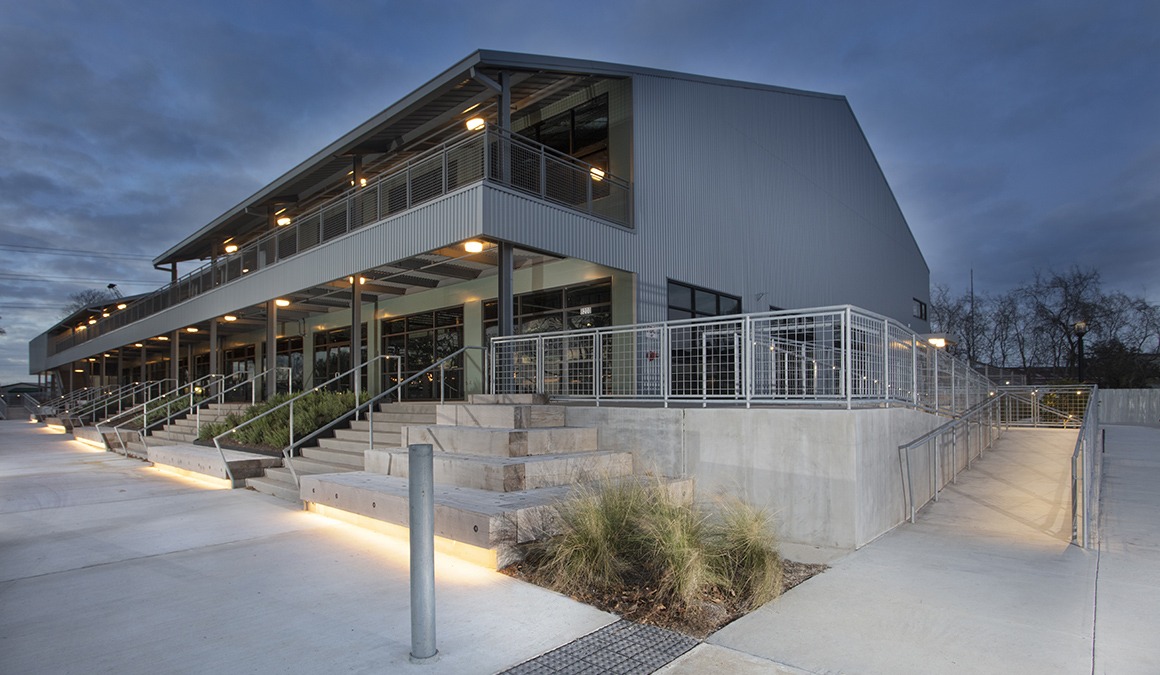 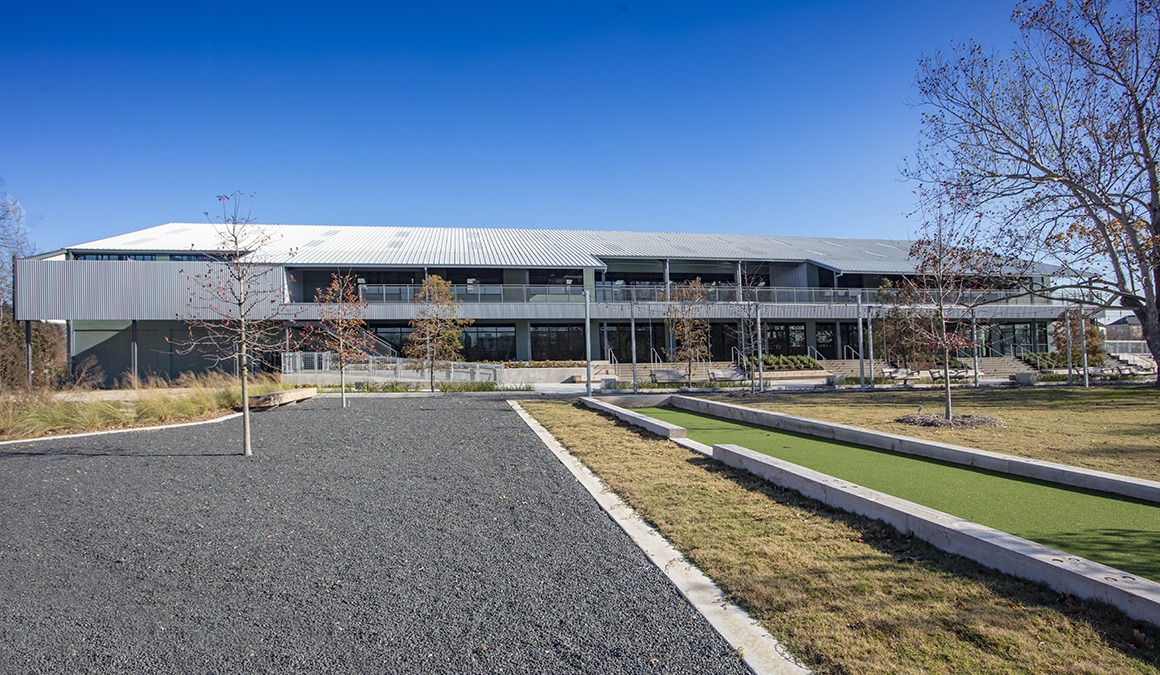 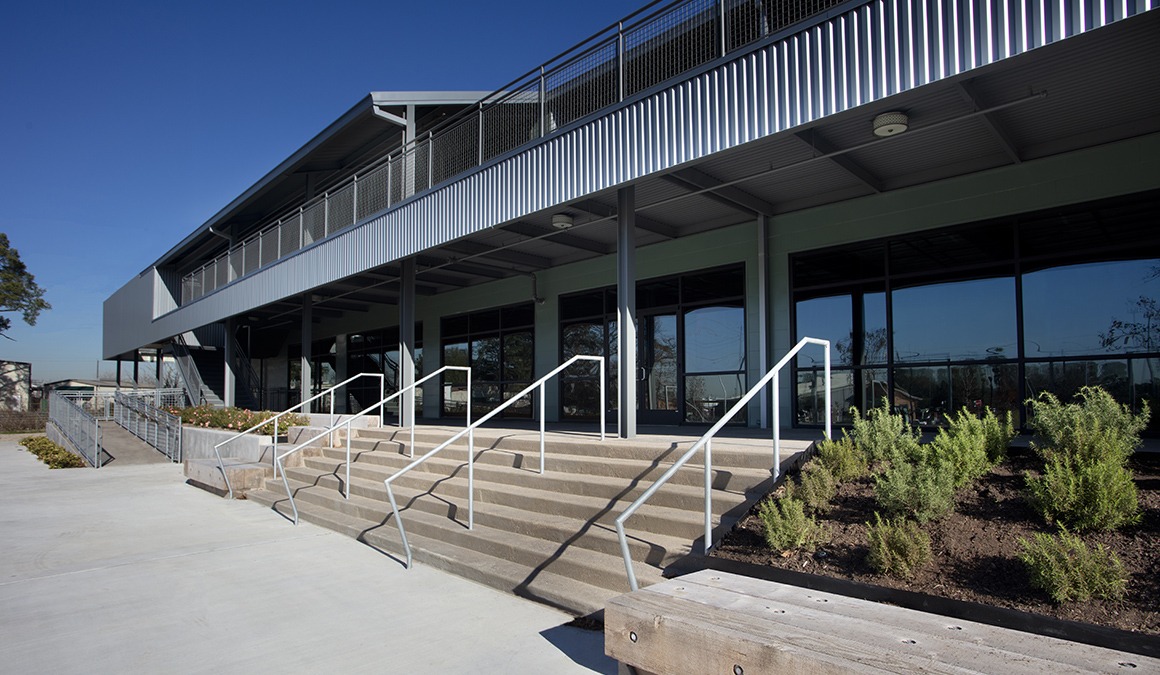 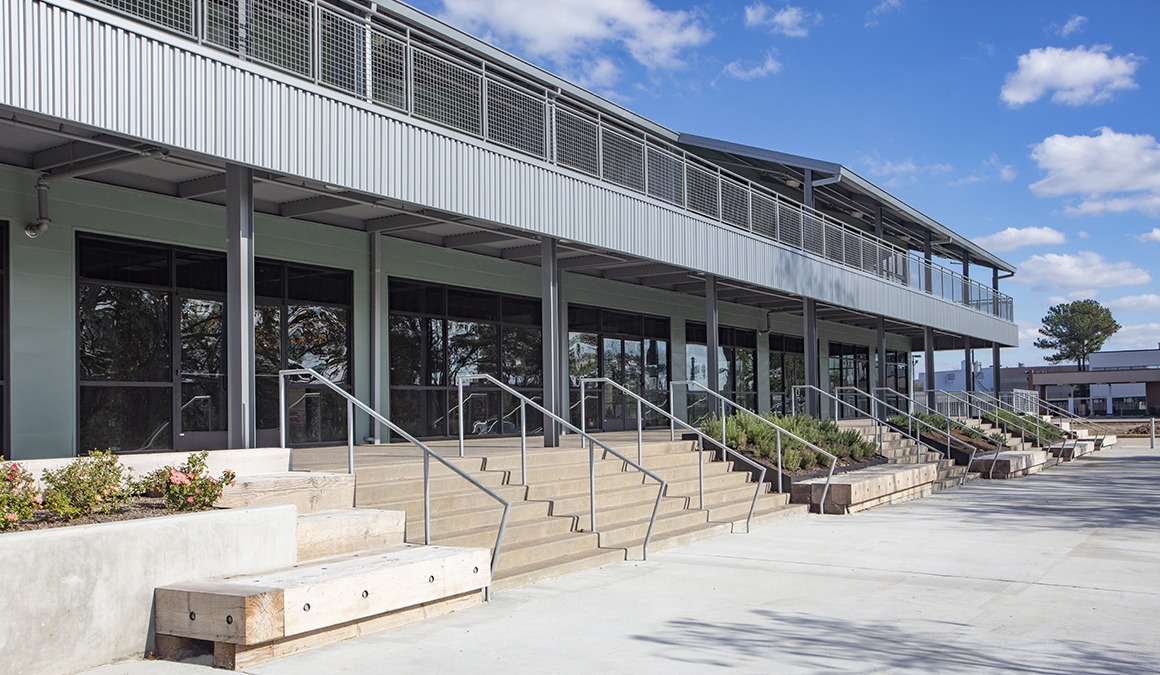 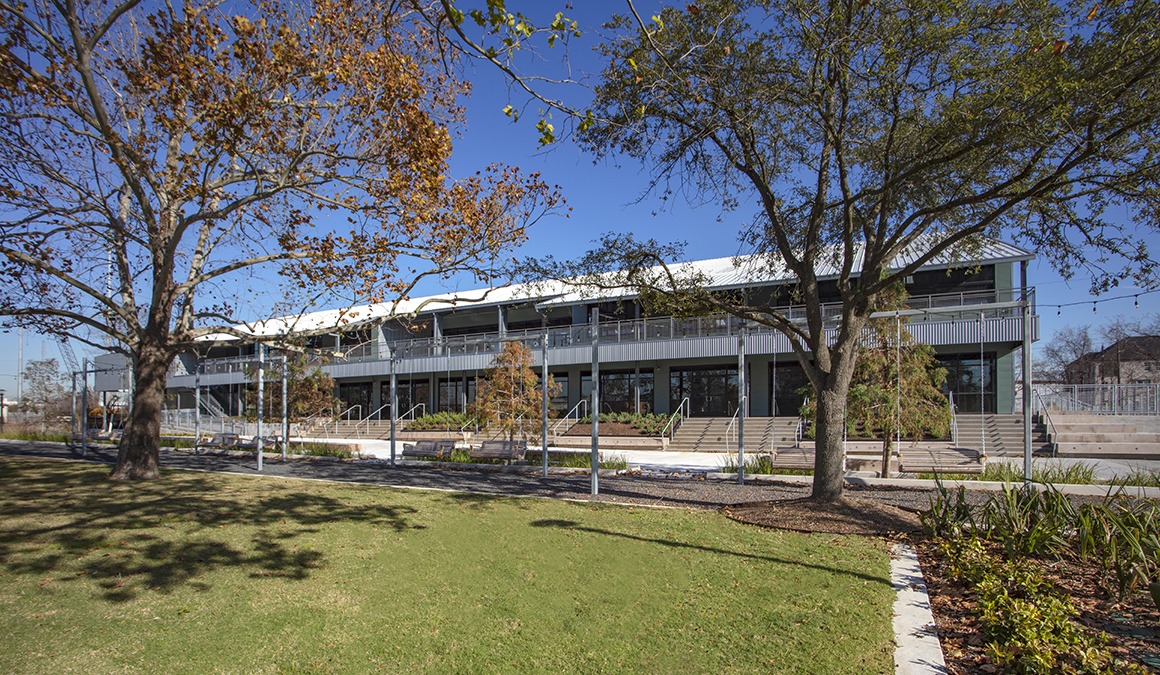 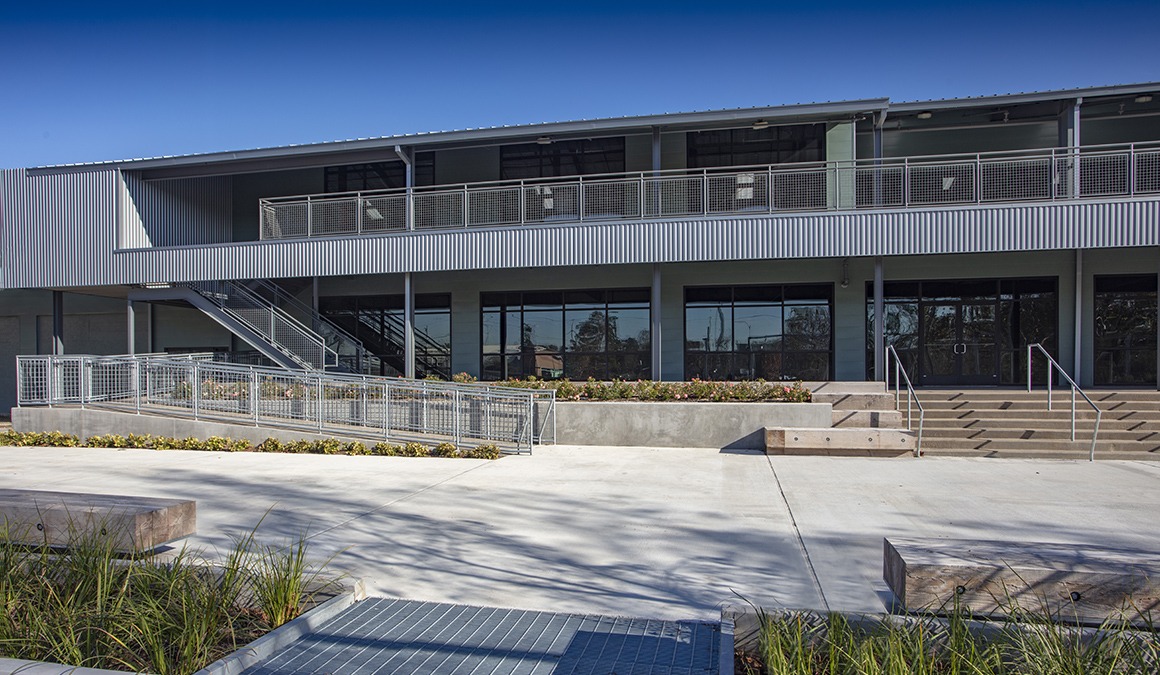 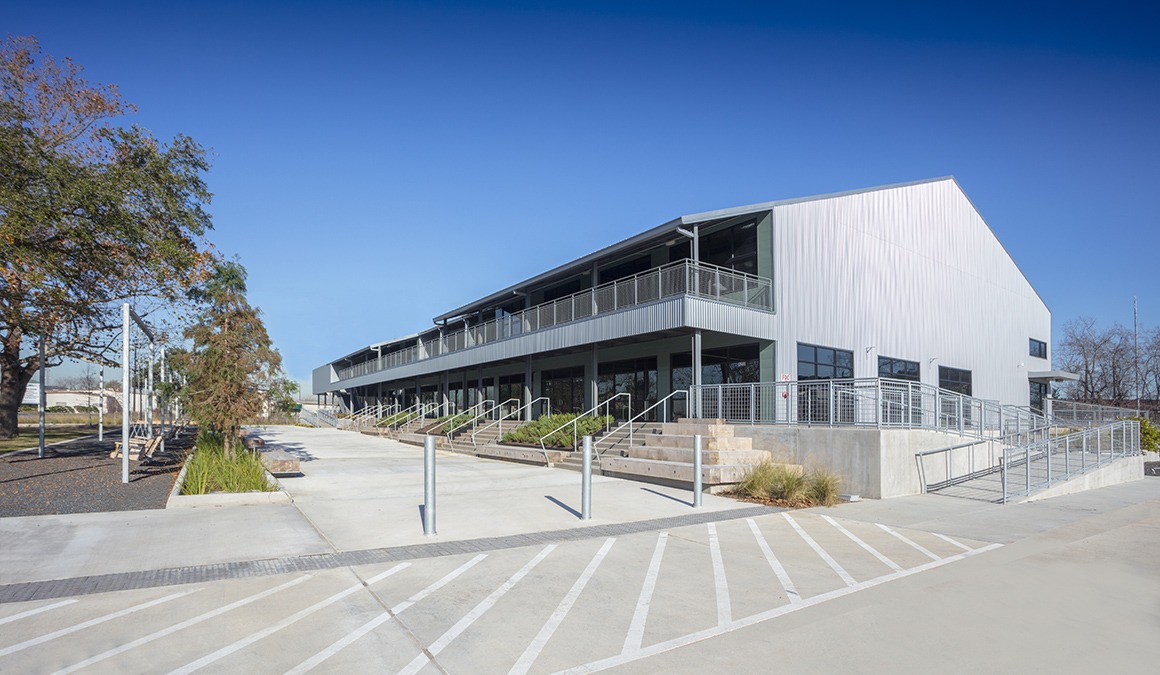 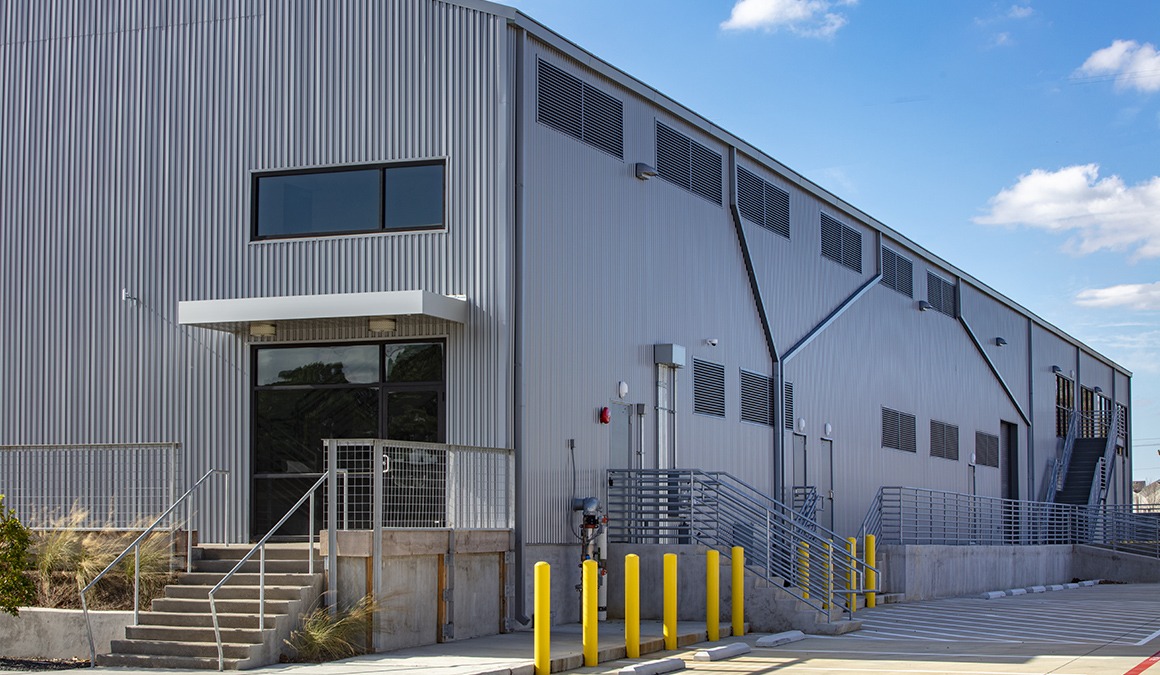 Method is proud to be leading the charge for the next generation of adaptive reuse projects in Houston. Urban sprawl, along with transitional thinking in younger generations is forcing a shift in Houston’s development toward a dense urban core. Adaptive reuse projects, like 8200 Washington, will be looked at as some of the pioneering projects to breathe new life into dilapidated buildings and accelerate the revitalization of underserved neighborhoods.

8200 Washington consists of the renovation of an existing two-story pre-engineered metal building to be used as a mixed use retail development called Railway Heights. The original building was an unoccupied steel framed warehouse in a historically industrial area of Houston, which has in recent years become a coveted zip code. When completed, 8200 Washington will be an essential retail/restaurant destination to serve an area with a rapidly growing residential population.

The facility will include an indoor market to rival other major cities’ like New York’s Chelsea Market and LA’s Grand Central Market. This project will  have a 38,000-square-foot warehouse with space for vendors to sell food, art, jewelry and more. Also, there are plans for a half-acre of green space and a 13,000-square-foot beer garden. The development also will be home to one of Houston’s first automated parking garages. 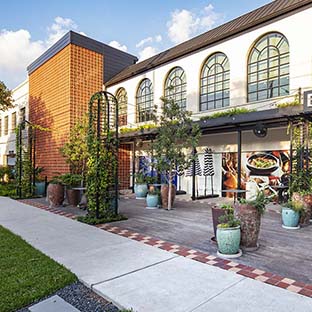 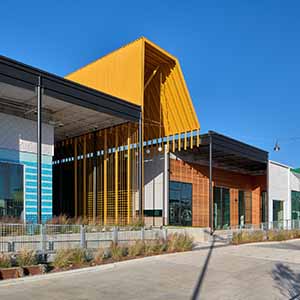 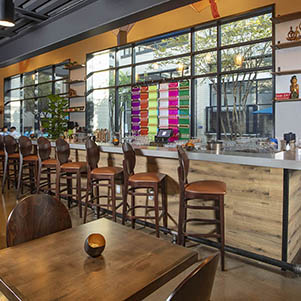