0
2
May 17, 2021
Blog, MethodCares, News
Rebuilding Together Houston (RTH) works throughout the city to make home repair and maintenance accessible to all. After a year hiatus due to the Covid-19 pandemic, starting in April, which is [...]

0
2
August 19, 2019
Awards, MethodCares, News
Method Architecture was recently awarded the John S. Faulk Award by the Zilker Theatre Production‘s Board of Directors in Austin, Texas. This award is given to those who have contributed, [...] 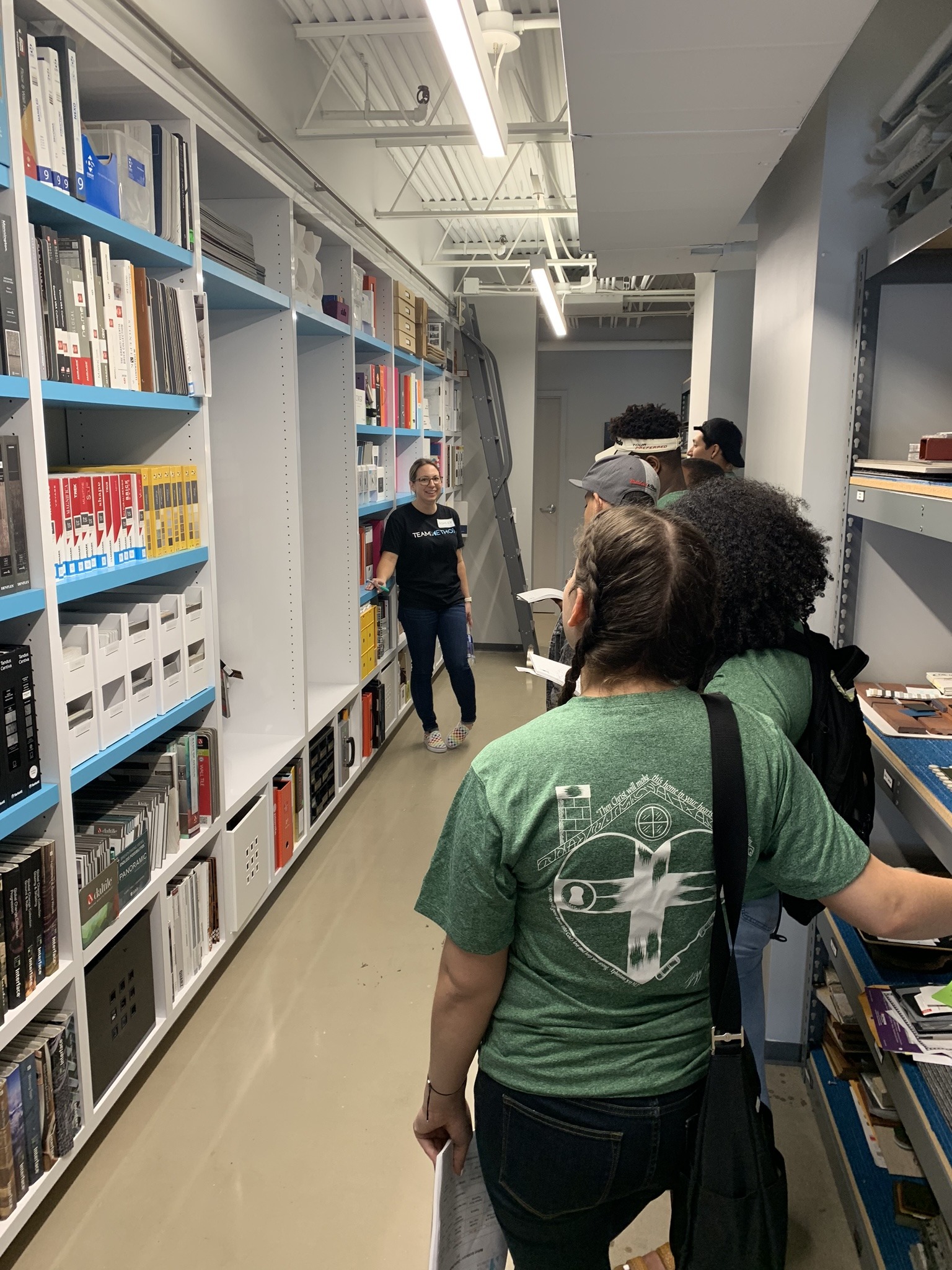 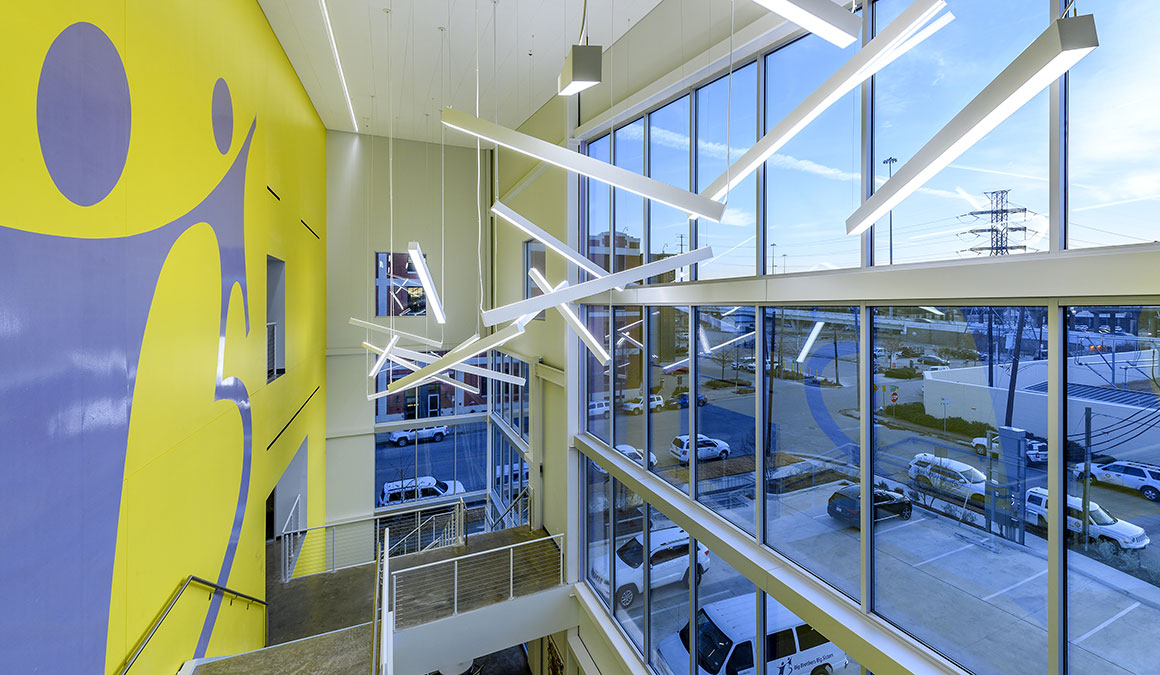 0
0
November 8, 2017
Blog, MethodCares, newsletter
Method Architecture has joined 1+, a network of architects and designers who pledge 1% of their annual working hours to pro bono projects for charities. This organization, originated by Public [...]

0
0
September 30, 2017
MethodCares, News
Labor Day weekend is usually a time for cookouts and family gatherings, hanging out in Galveston or a quick weekend getaway. This holiday will, for the foreseeable future, be remembered by the [...]
Quicklinks
Houston
Austin
Dallas
San Antonio
Method Architecture, LLC is a registered MBE architecture and design firm & is HUB certified with the State of Texas. Copyright All Rights Reserved.
SIGN UP FOR OUR NEWSLETTER
TWITTER
Tweets by methodarchpllc
LINKEDIN