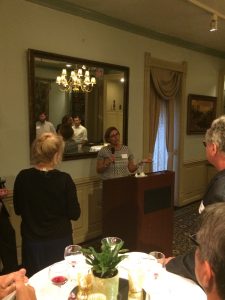 Method Architecture teamed up with members of the AEC community to host a fundraiser for Austin Independent School District (AISD) on Thursday, November 2nd at the Austin Club. AISD Trustee Julie Cowan was in attendance and spoke about the importance of the bond and the positive impact it will have on the Greater Austin community and its future. AIA Austin past presidents Luis Jauregui and Tommy Cowan were also in attendance.

The Austin Independent School District Board has placed a proposal on the ballot to give voters the opportunity to support critical improvements to school facilities across the district. The $1 billion in proposed facilities will bring 21st century learning spaces to students without increasing taxes. This will be achieved through utilizing 2008 and 2013 bond dollars, planned land and facility sales and campus mergers.

For more information about the bond, please visit: https://www.austinisd.org/bond 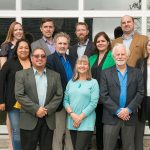