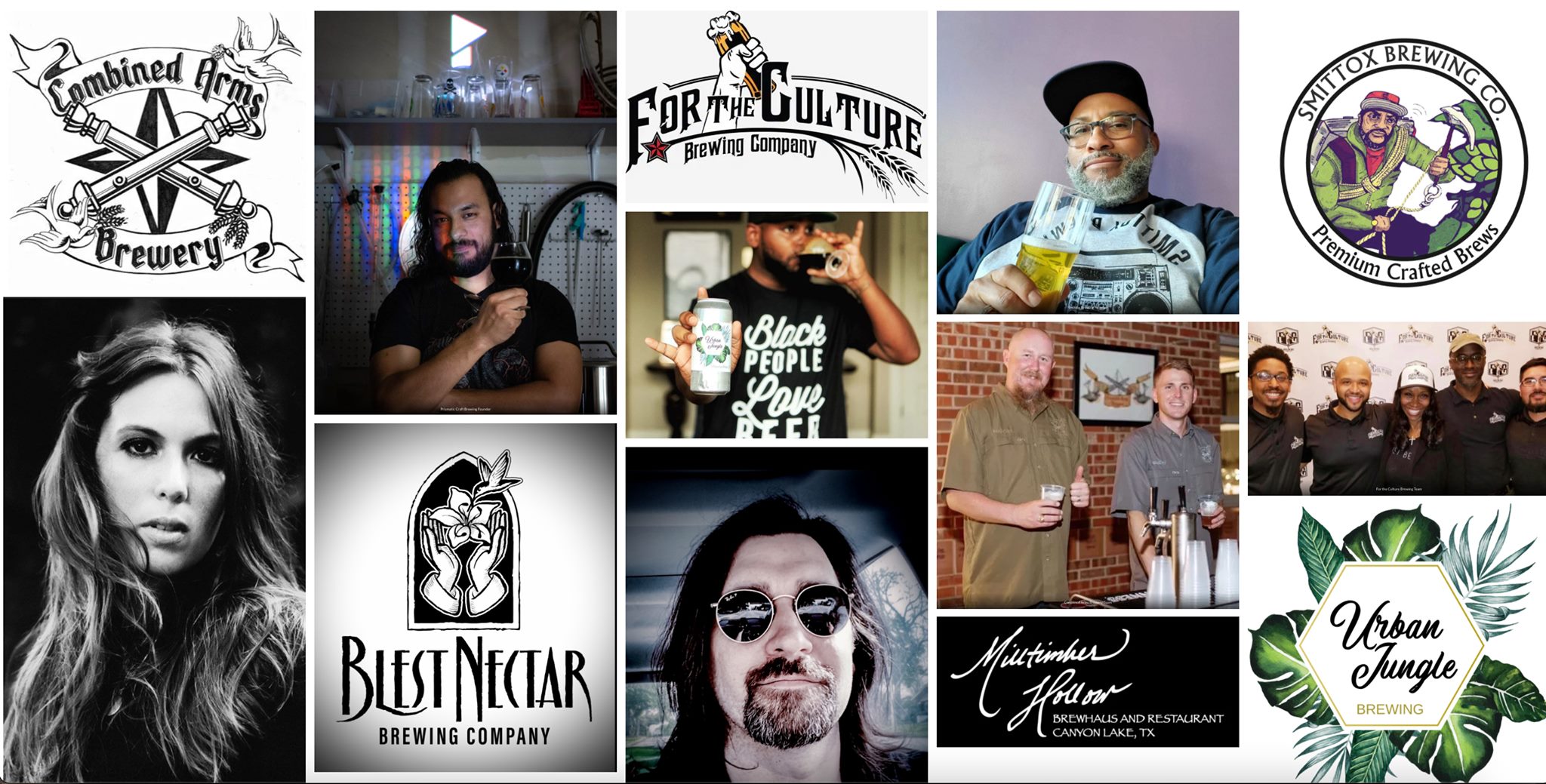 In early 2021, Allied Trade member Method Architecture approached the Guild with an unprecedented idea. In the spirit of growing and strengthening the craft brewing industry in Texas and aiding in the recovery from the COVID-19 pandemic, these longtime supporters of the Guild offered to cover the cost of one year of membership for up to five Brewery in Planning members.

After receiving an overwhelming response – close to 30 applications were submitted during the submission period – the Method team, in a jaw-dropping demonstration of generosity and commitment to our industry, expanded the brewery in planning grantee pool to eight.

The stories told by the applicants ranged from inspiring to heartbreaking, compassionate to spirited, and filled us with pride that we get to work with – and for – the aspiring and operating craft brewers in this state. We hope you will join us in congratulating the grantees listed below (in alphabetical order) as well as celebrating all the hard-working Brewery in Planning members among us! Cheers!

For the Culture Brewing, Houston

The Texas Craft Brewers Guild is a Board of Directors led organization that represents the interests of Texas craft brewers. The members of the board hail from craft breweries in all the major metropolitan regions of the state, as well as from different brewery types and sizes. Large craft breweries, small self-distributed craft breweries and brewpubs each have one or more advocates on the board, looking out for their interests.

Formed in 2009 by a band of brewers, today, the Guild has over 300 brewery members throughout the state, including operating breweries, as well as those that are in the advanced planning stages. The Guild also welcomes Allied Trade members – our name for the myriad suppliers and service organizations in the craft beer industry that help make breweries run. 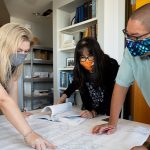 Things to Consider When Choosing a Commercial Architect 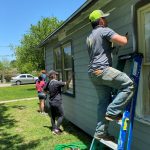