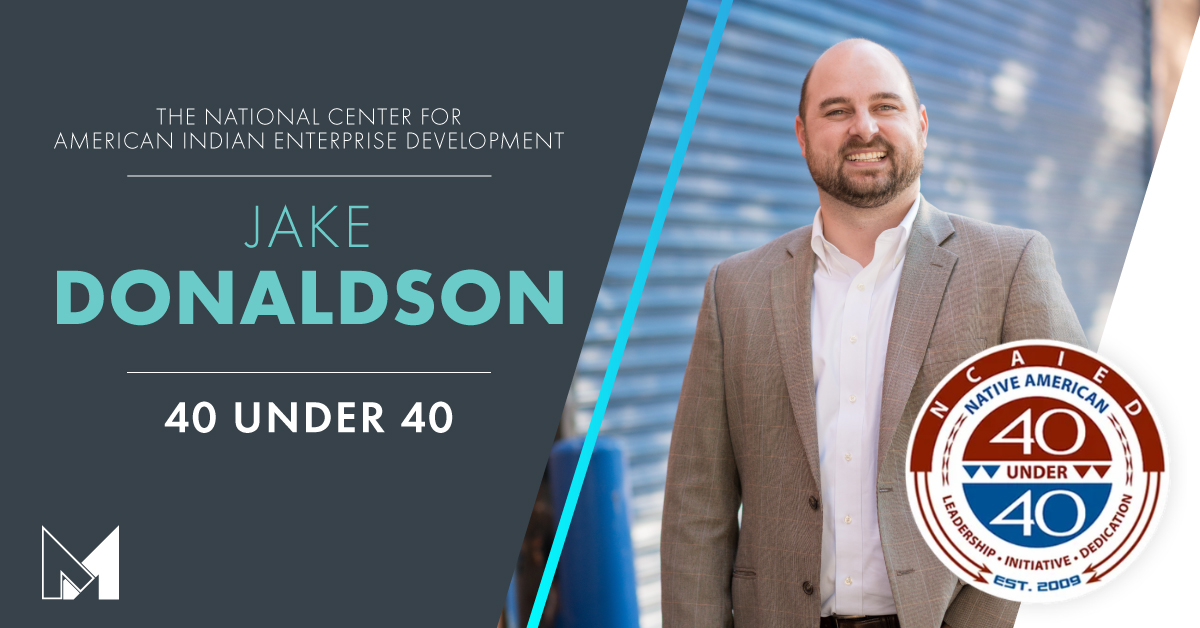 The National Center for American Indian Enterprise Development has announced the 2020 class of Native American 40 Under 40 award recipients. The Native American 40 Under 40 recognizes 40 emerging American Indian and Alaska Native leaders under the age of 40 from across the country. Nominated by their peers, the 2020 40 Under 40 winners have exemplified leadership, initiative, and, especially during COVID-19, resiliency and dedication towards their communities and businesses. This year’s 40 Under 40 represent the best from academia, the medical field, government, non-profits, the legal field, and more.

“The Native American 40 Under 40 awards recognize the hard-work, dedication, and perseverance of our best and brightest,” said National Center President and CEO Chris James. “Every year I am impressed by the wide range of accomplishments of our 40 Under 40 winners.  The 2020 class shows us what young Native American and Alaska Native leaders are capable of – and what they are already accomplishing. Just as the 40 Under 40 honorees continually inspire all of us here at the National Center, we hope the award continues to inspire generations of Indian Country leaders who will one day be a part of this esteemed group.” 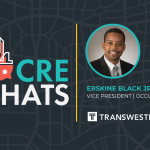 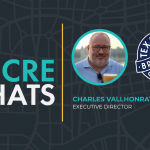