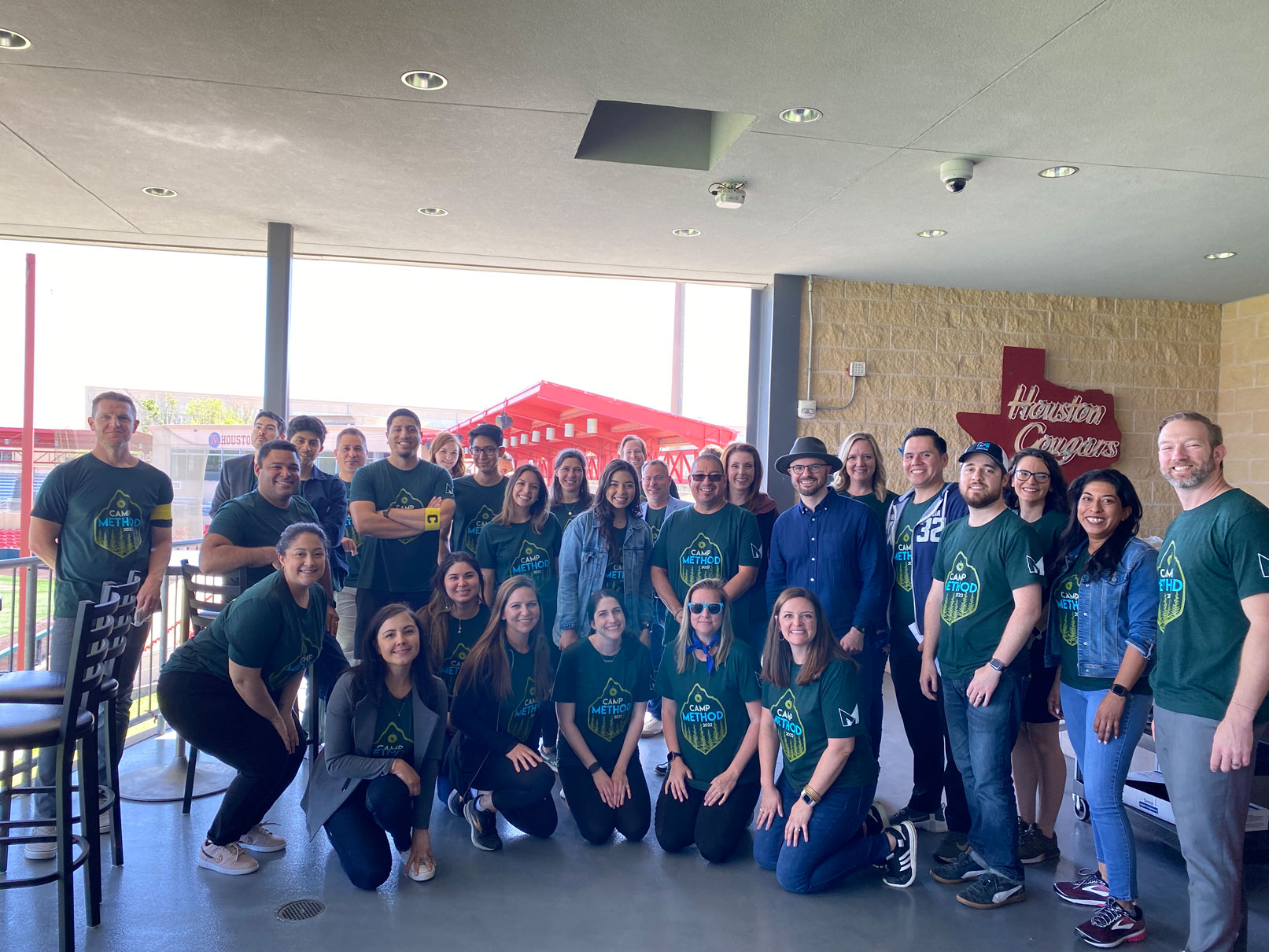 On April 7, Method Architecture held their all-company team building day, Camp Method, at the University of Houston Baseball Development Center! This annual event brings all staff together from Method’s four office locations for a day of fun and team building. The day started with icebreaker events including a “Get to Know BINGO” game where everyone submitted funny facts or photos about themselves and the teams had to find who these belonged to in order to get a BINGO!

To wrap up the day, we hosted our annual team awards recognizing both projects and people who have made Method a great place to work! For the past two years, Camp Method was hosted virtually so this was the first event back in-person since 2019.

“There’s so much value in getting our teams together for a day outside the office,” said Eric Hudson, Partner and Director of Design & Technology. “It was great to finally be able to have this event in person again!”

Each year the event is planned by an internal committee and hosted at one of Method’s recent projects. Previous locations include Karbach Brewing Co. and Big Brothers Big Sisters Houston HQ. 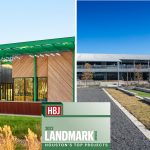 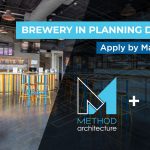